Attention: This site may not function correctly with your current browser. We recommend using IE 8+, Chrome or Firefox. 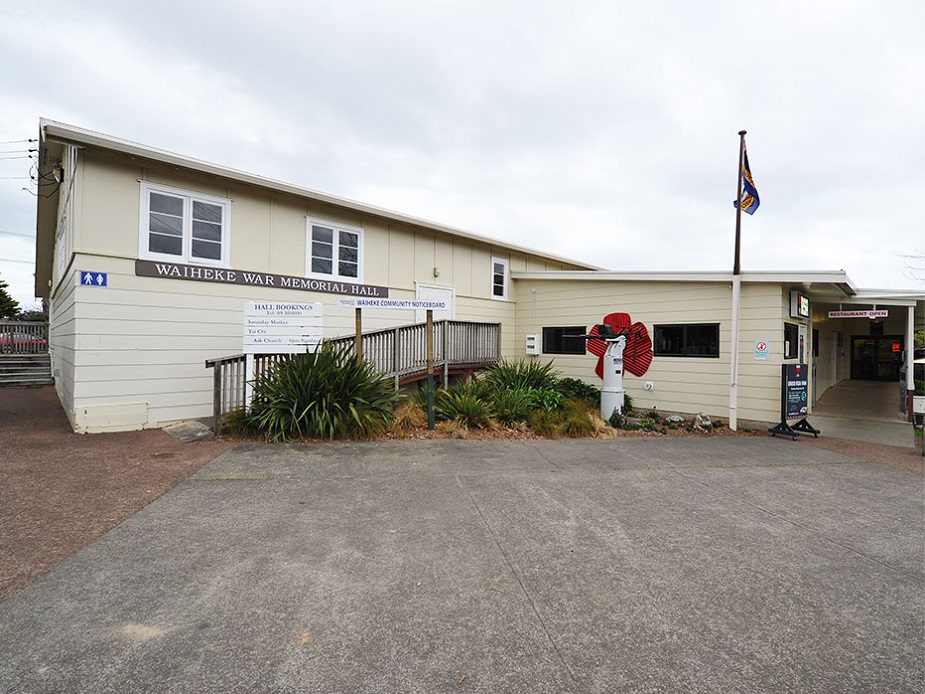 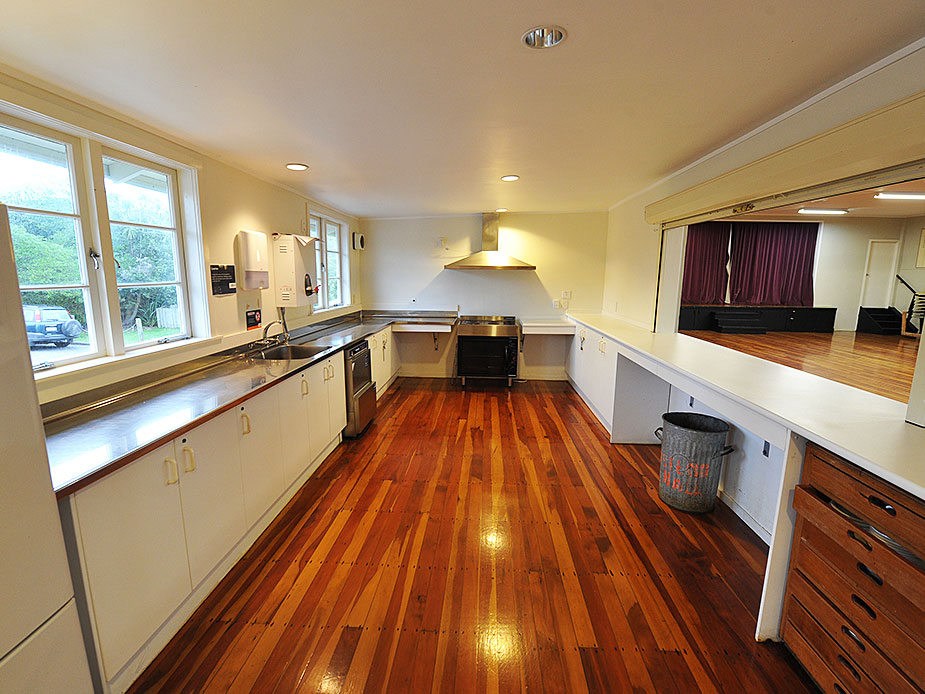 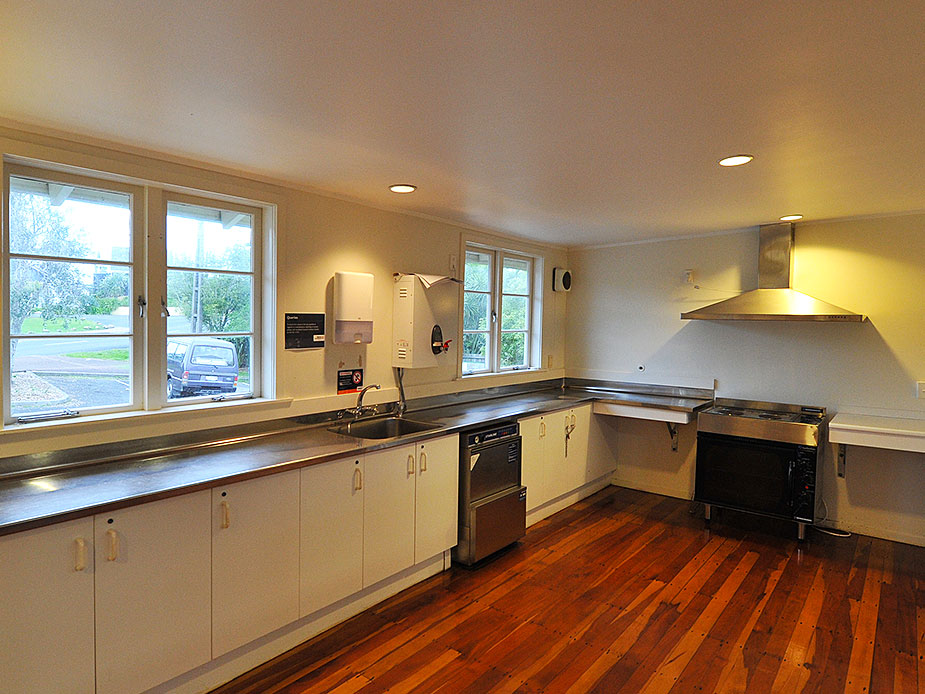 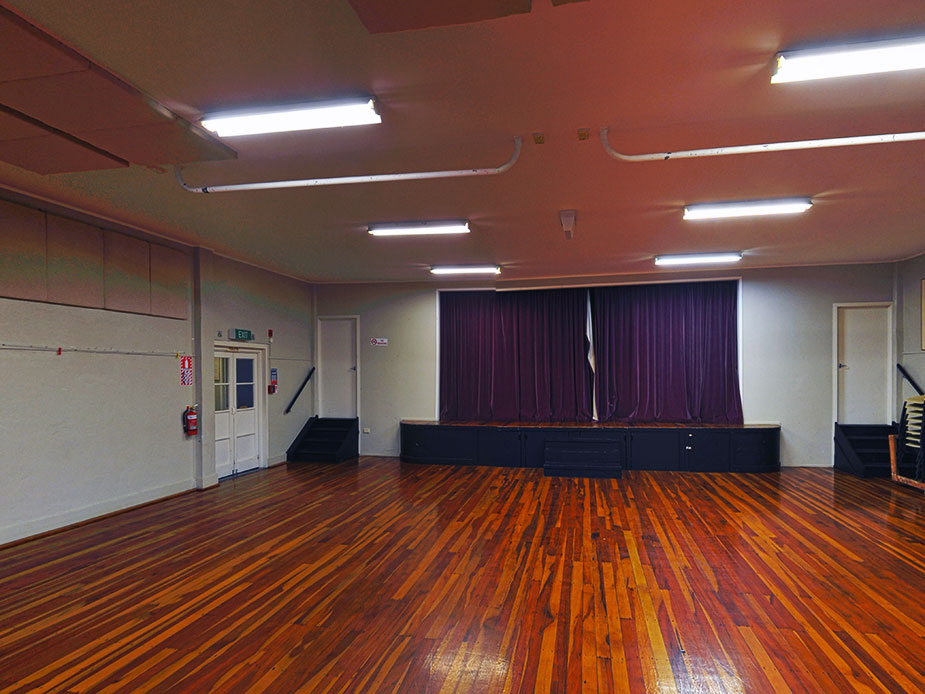 The land had been given to the Returned Service Association and they used the hall before the council bought it. Building the hall was a community effort with voluntary labour and donations from the public.

In 1955 the hall was officially opened and was intended to be a civic centre, however Ostend never developed as expected.

Your session is about to time out.

You will lose any unsaved data.

Unfortunately, an error has occurred when processing this form. Please click "OK" to reload.